Sometimes There is No Next Time 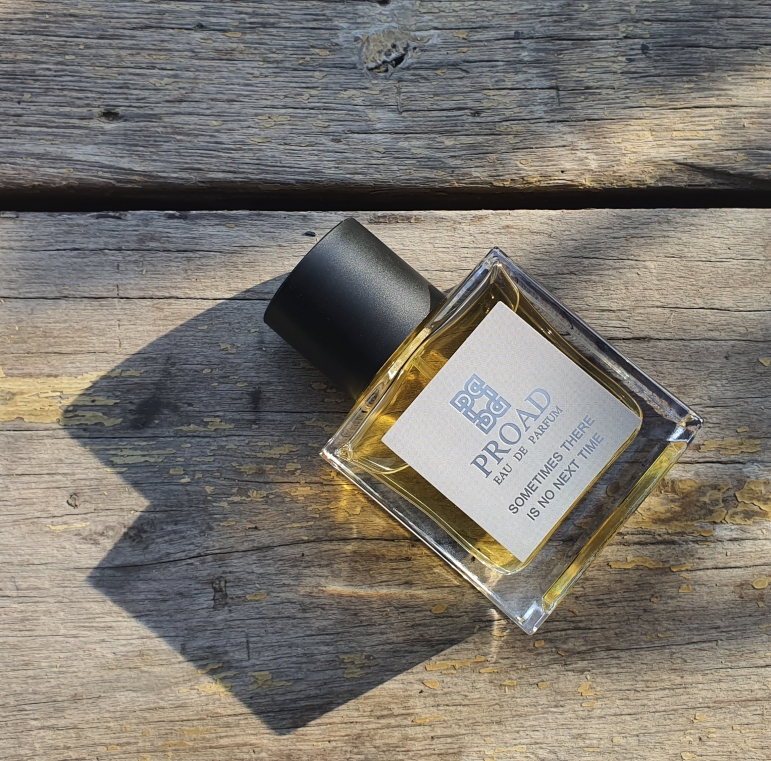 Sometimes There is No Next Time

However this time we always have hope. And as time passes, we’ll understand the reason of living more mightily.

"Dew" a Thai romantic-drama film which is not just a LGBT film. It was exquisite and touching, that overcame the word "gender". The perfumer have watched this film for 3 times, as the story reminds me of my true story that happened 23 years ago. Astoundingly, the movie was set in 1996, the same year as my story began.
I was sent to a boarding school in grade 5 by my family. The first day in a new place, an unaccustomed society was so lonesome. Until one day, a person, the first new friend who came to greet me showed up. Since then, friendship started to grow along with the time. We were really close, that many times other friends made fun of us as a couple. However, he never loathed or stepped away from me. It was such a beautiful friendship. We were studying in the same class until grade 9, and separated in our different ways after that.
One day, he came over to my place. That night, the feeling I have tried to conceal for 5 years when we were close friends in the boarding school has revealed. It was that I didn't think of him as just a friend. Then, we've somehow passed the boundary of friends that night. A week of boundlessness was miraculously special. But the time of happiness is always too short.
After that, I chose to push away and stop this relation. However, we came so far that we couldn't be friends like we once were anymore. I turned down the first love of mine, just because I wanted to be as normal as other people. Frankly, I was worried for the society that was still close for the difference, and I was scared that my family would be embarrassed. I decided to care for people around me rather than my feeling and the desire of the two of us. I lied to everyone just because I didn't want to be a freak or a joker in anybody's eyes. And I even lied to my heart.
For this unforgettable memory, I put it on the "Sometime There Is No Next Time" perfume, in order to present the beauty of the first and unreturnable love. We should enjoy everything that comes into our life to its utmost since time never goes back. Even it may only leave memories. But, please reminded that sometimes there's no next time.

Sometime there is no next time
Top: bergamot, orange, lemon, peach, blackcurrant